GCP is supported by dedicated and passionate people, who are committed to making a significant impact on sustainable development. We collaborate with a number of stakeholders in an effort to build a global network of people united by their passion to make a positive long-term impact. Listed below are a couple of the people whose passion makes our success possible. 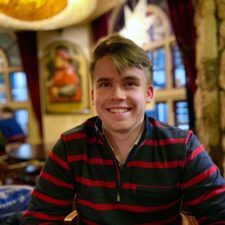 Jack is an undergraduate student at the University of Sussex where he is studying for his degree in International Development. Since the age of 15, Jack has been a passionate advocate for community development and inclusive education and has supported initiatives in his home county of Norfolk, England as well as various overseas projects. In 2015, he supported a community construction project in Thailand and in 2018, undertook the role of Sports and Education project coordinator for GVI South Africa. Currently, alongside his degree, Jack works for the Down Syndrome Development Trust in Sussex where he supports fundraising efforts and tutorials. He is proud to be involved with the invaluable work of GVI Charitable Programs and is honored to the President of the organization. 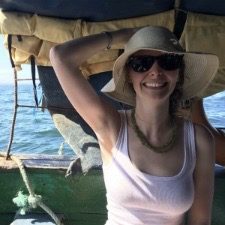 Originally from the USA, Laura has nearly 15 years of experience working in the international development sector, first at the United Nations Headquarters in New York and then at GVI in program enrollment and systems administration.

Laura currently resides in Cape Town, South Africa with her husband and son. In her free time, she loves camping and going on safari with her family. 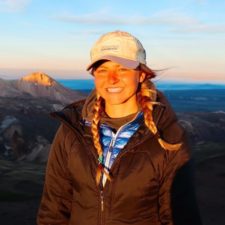 As a student at Georgetown University, Alexandra studies Anthropology; Biology; and Science, Technology & International Affairs. She became involved with GVI through their marine research program in Seychelles, during which she discovered my passion for conservation work and sustainable development. Alexandra has since maintained her relationship with GVI by serving as the Treasurer of the Board for GVI Charitable Programs.

Alexandra plans to pursue an expanded education and career in strategizing pragmatic approaches to environmental problems in order to advance international sustainable development. She is particularly interested in environmental economics and the renewable energy sector.

She is so grateful to remain in touch with our interconnected world through her work with GVI Charitable Programs, and in her free time, she loves scuba diving, backpacking, boating, and spending time with friends. 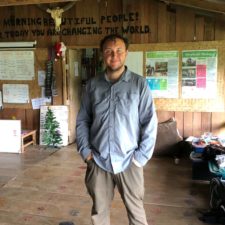 Secretary and founding board member of GVI Charitable Programs, Kieran is passionate about wildlife conservation. Throughout high school he was the youngest team member of the Marine Mammal Center, rescuing stranded marine life off of California’s beaches. A summer working in wildlife conservation in South Africa one summer led to his determination to spend his life in international wildlife ecotourism.

Kieran attended UC Berkeley with a major in Conservation and Resource Studies. At Berkeley, he became a founding member of the Save The Bees campaign through Calpirg (California Public Interest Research Group), working with the campus administration to attain the designation of a Bee Campus through Bee City USA. He also was one of the teachers/mentors to undergraduates at UC Berkeley’s “Save The Bees” class.

Kieran is most passionate about his work with GVI. He has participated in three GVI internships, including 6 months with the elephant and Karen community in the mountains of Thailand, an internship on the Limpopo reserve of South Africa, and as part of the Environment and Corporate Sustainability virtual internship during the recent pandemic. Throughout, Kieran has been a GVI Ambassador. In his spare time, Kieran loves to explore, travel abroad, camp, and hike. He looks forward to working with the dedicated individuals of GVI Charitable Programs out in the field again soon. 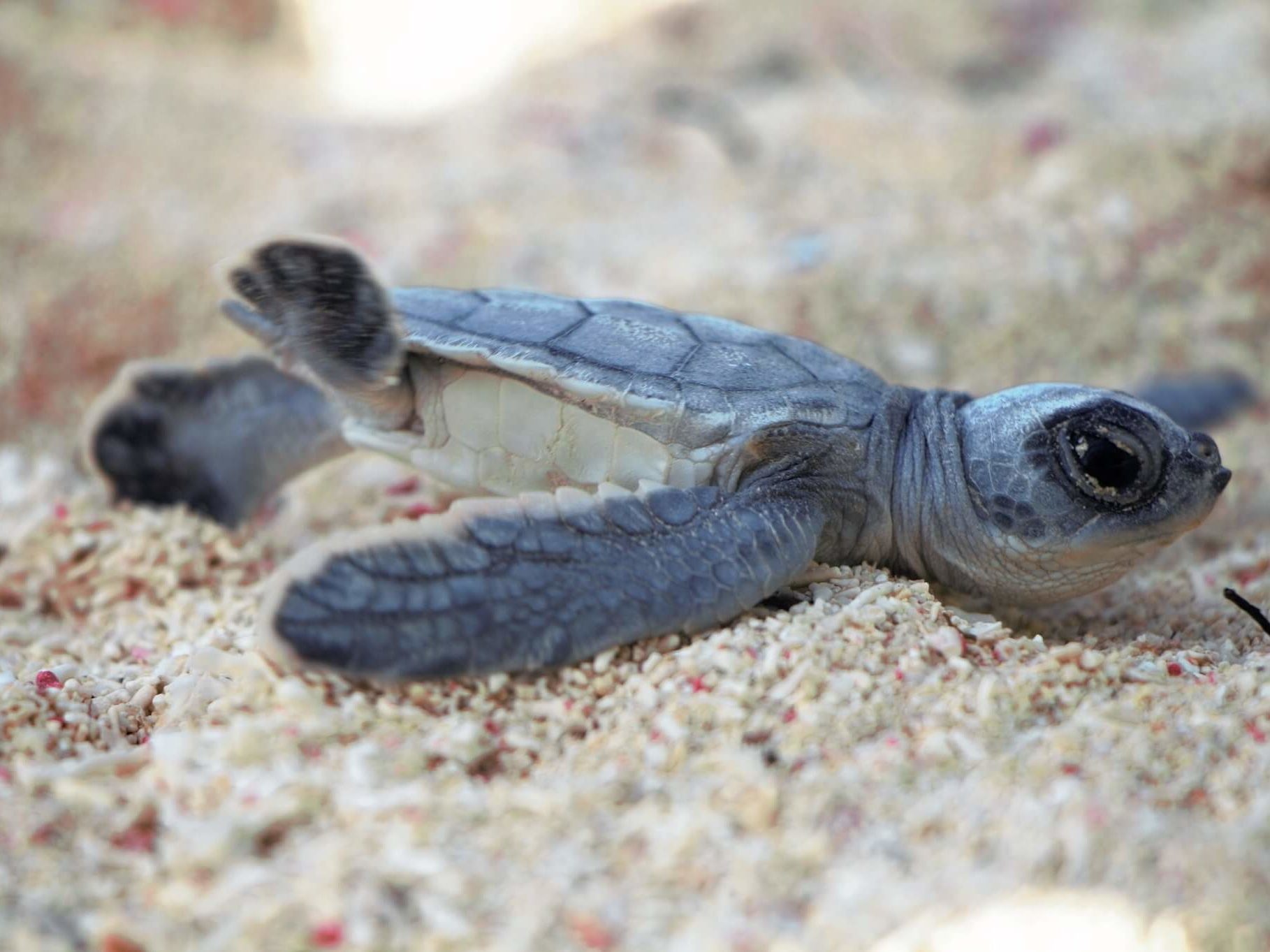 Provide support for marine conservation, and work towards conserving the second largest barrier reef system in the world, in Puerto Morelos. 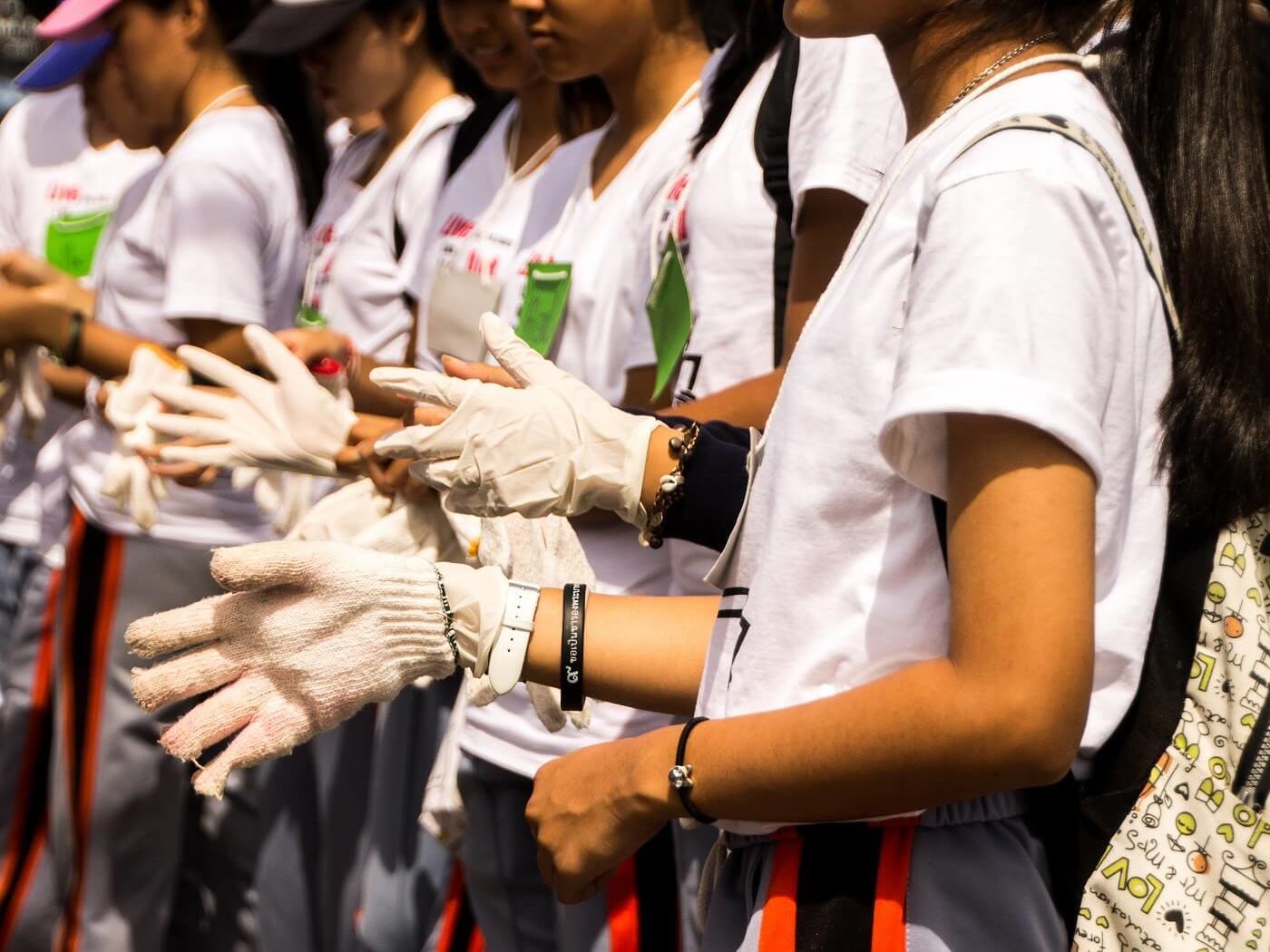 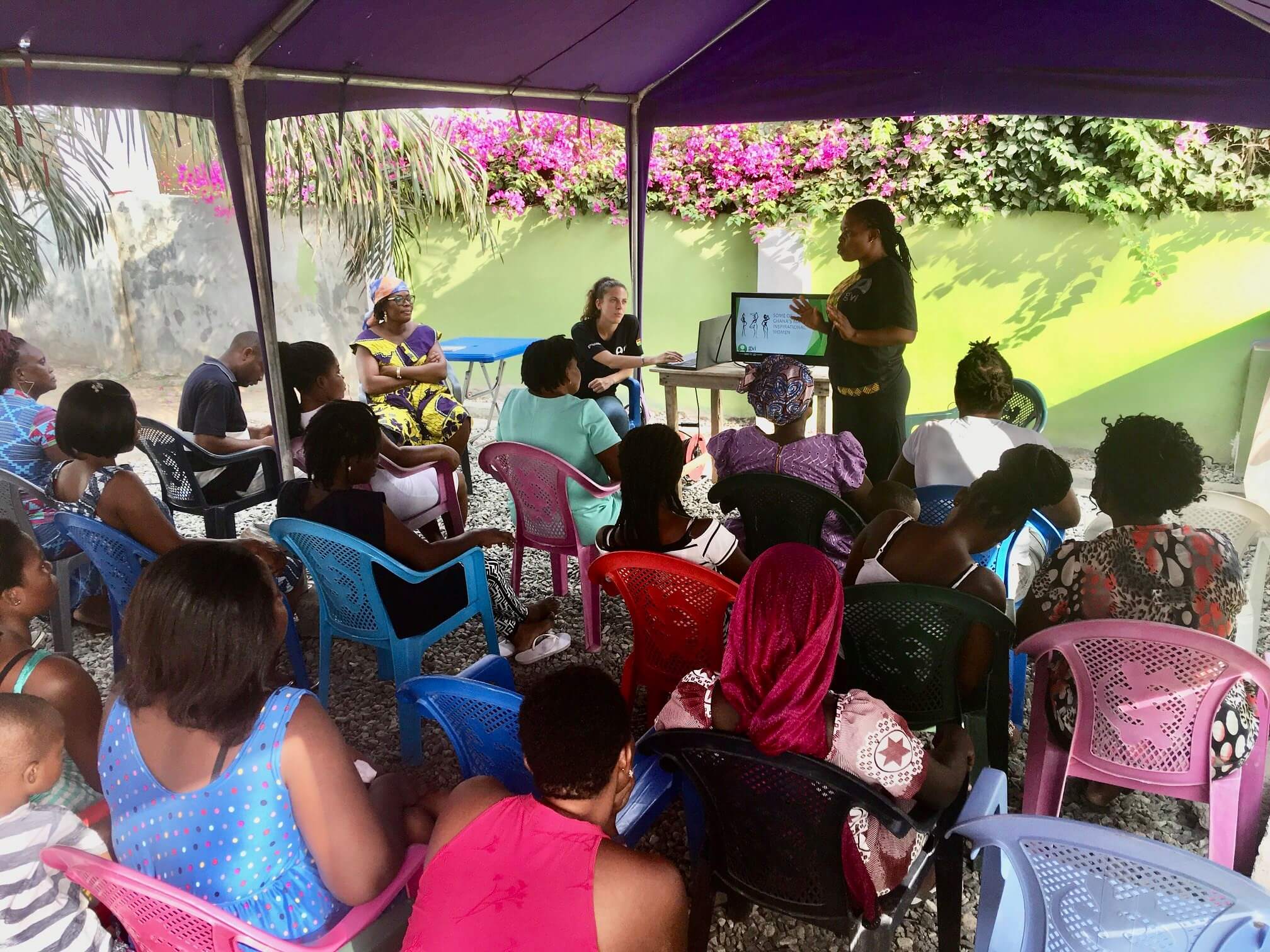 We aim to support communities in their efforts to improve the quality of basic education and provide women with the support they need to become more financially independent and socially empowered.